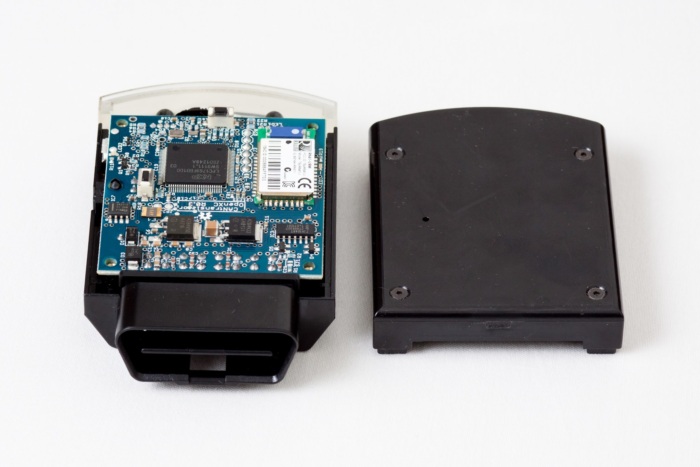 The VI housing design consists of an opaque top and bottom, with a translucent diffuser piece at the end opposite the OBD-II connector, between two halves of the housing. The diffuser does a decent job of spreading the light from the 2 RGB LEDs, although a light pipe may provide more consistent saturation.

We’ve manufacturing this design succesfully with a MakerBot Replicator 2, SLA, and most recently, injection molded by contract manufacturers from Silicon Valley, the materials used were: 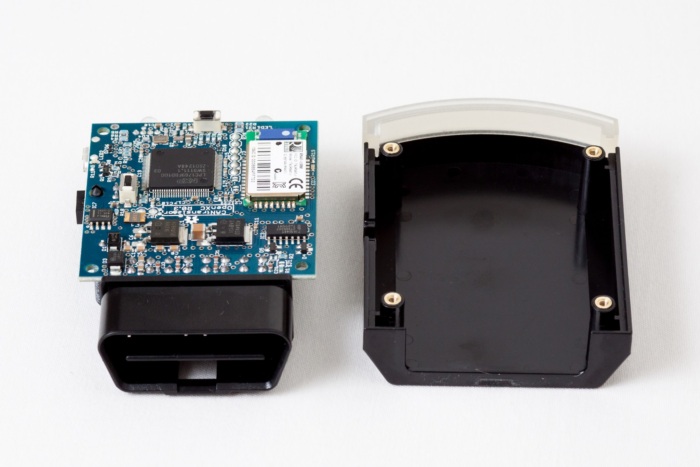 The original master source files for the 3D design were created in CATIA, which unfortunately is neither open source nor affordable. We’ve output the design for the top of the enclosure, the bottom and the diffuser as STL (triangle) and STP (solid) files.

The files are all stored in a Git repository at GitHub - pull requests are welcome! 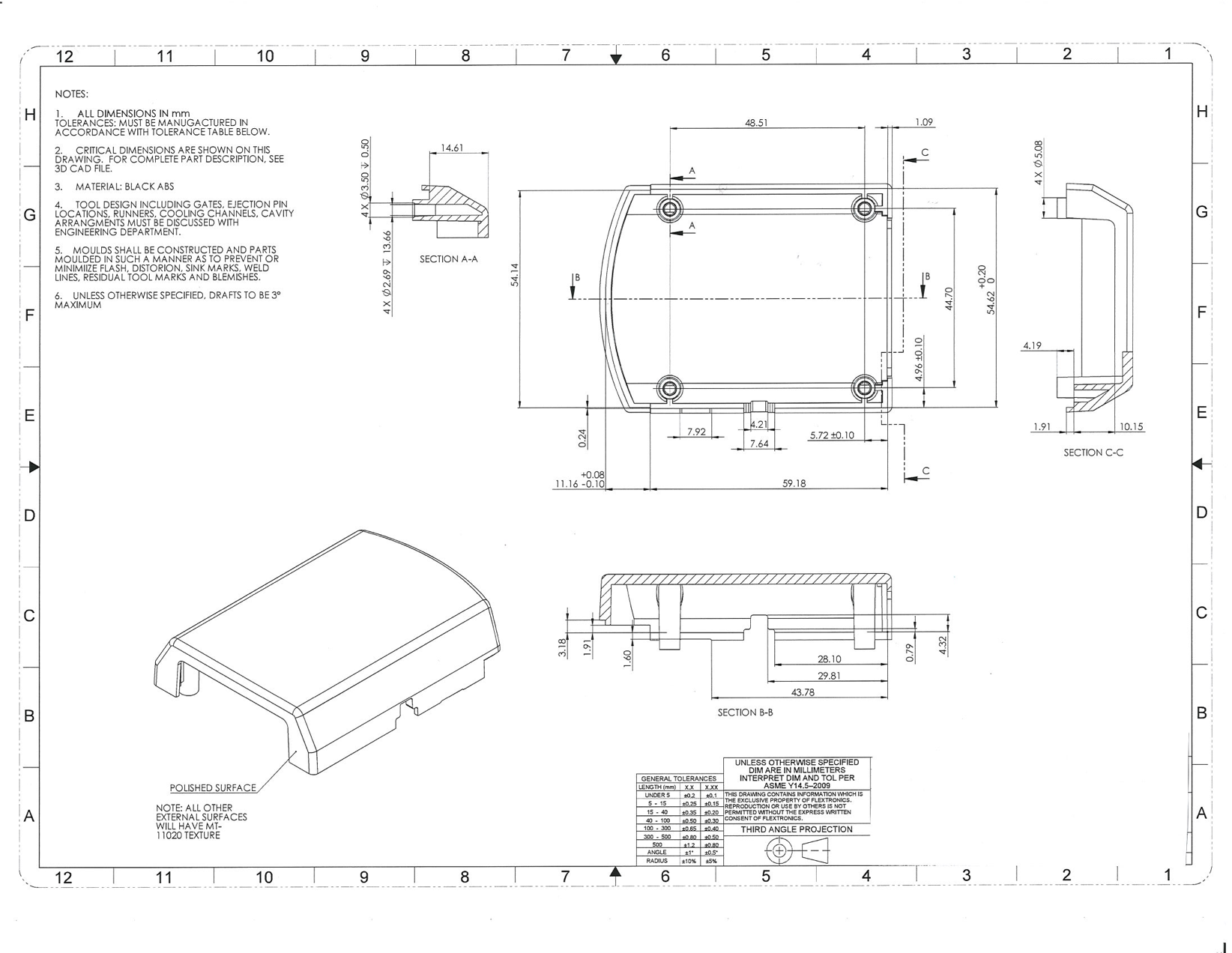 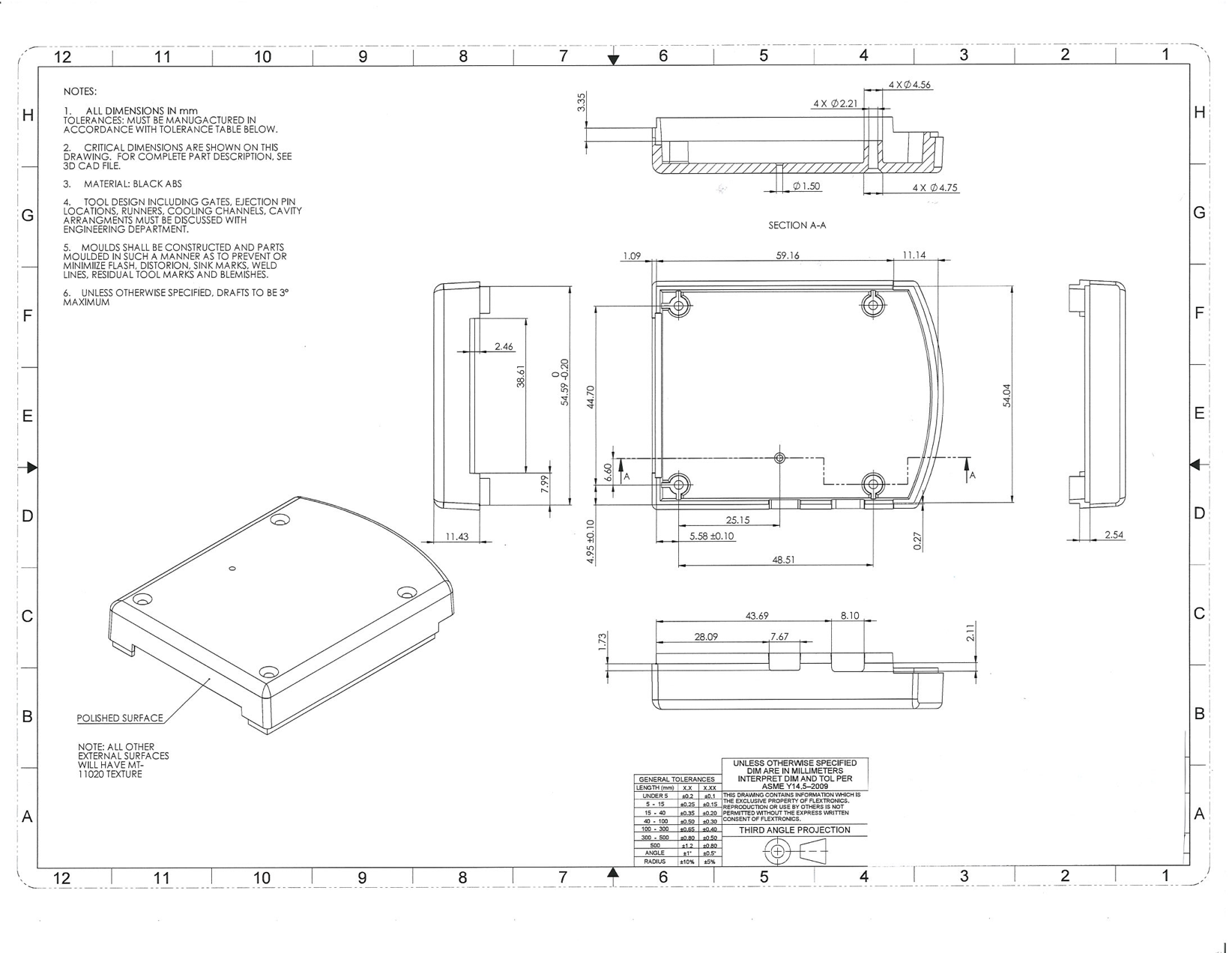